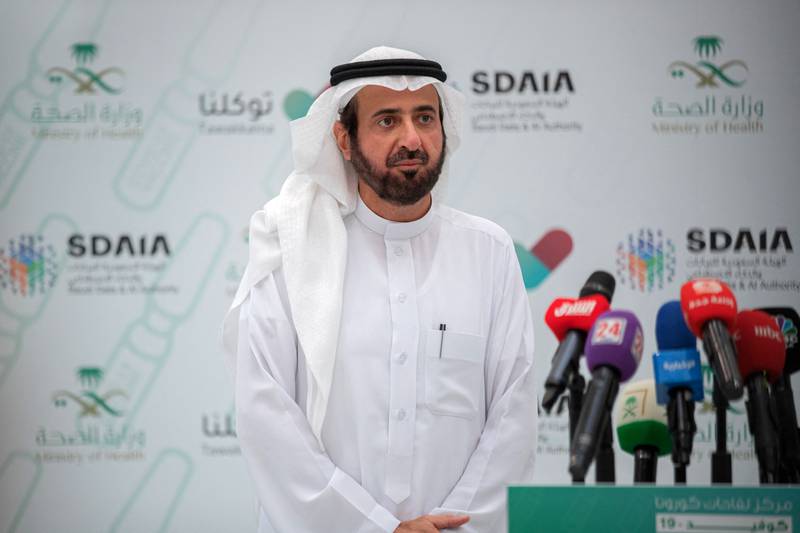 Saudi Arabia’s King Salman has named Tawfiq Al Rabiah as the new Minister for Hajj and Umrah is one of a series of administrative changes in the kingdom.

Mr. Al Rabiah had been health minister and has now been succeeded in the role by Fahad Al Jalajel, according to royal decrees published by the Saudi Press Agency on Friday.

Mr. Al Rabiah had served as health minister since 2016 and oversaw the kingdom’s response to the coronavirus pandemic. He led the Ministry of Commerce and Industry from 2011 to 2016.

Mr. Al Jalajel previously held the post of vice-minister of health for planning and development.

King Salman ordered the establishment of an authority for the development of the Red Sea coastal cities of Yanbu, Umluj, Al Wajh, and Duba, SPA reported.

The new body will be led by Deputy Prime Minister and Crown Prince Mohammed bin Salman.

King Salman also promoted Lt Gen Mutlaq Al Azima to the rank of general and appointed him as Commander of the Joint Forces.

He appointed Abdulaziz Al Arefi as an adviser to the Cabinet’s General Secretariat. Mr. Al Arefi was previously assistant minister of transport and logistics services.

Click one of our contacts below to chat on WhatsApp

Social Chat is free, download and try it now here!